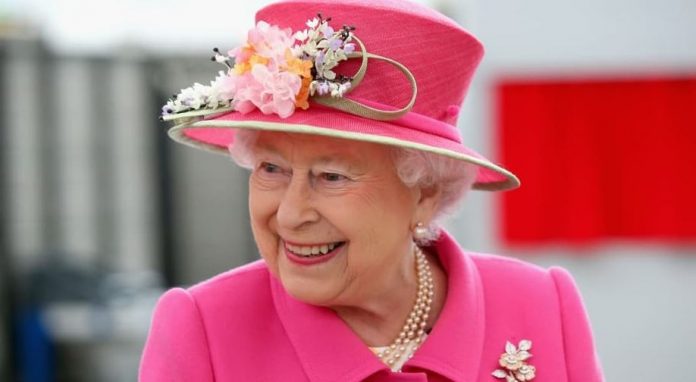 BASSETERRE, St. Kitts (SKNIS) – A Book of Condolence for the Late Her Majesty Queen Elizabeth the Second will be placed at the entrance of Government Headquarters on Tuesday, September 13 until Thursday, September 15, 2022, from 8:30 am to 5:00 pm.

The public is invited to pay their tribute to the longest reigning British monarch, who sat on the royal throne for 70 years. She died on September 8, 2022, at Balmoral Castle in Scotland. Since her death, millions of people around the world have been paying their respects to the monarch, who was 96 years old.

On Monday, September 12, His Excellency the Governor-General, Sir S.W. Tapley Seaton GCMG, CVO, QC, JP, LL. D was the first to sign the condolence book followed by Prime Minister Honourable Dr. Terrance Drew, and then members of his Cabinet and the Cabinet Secretary.