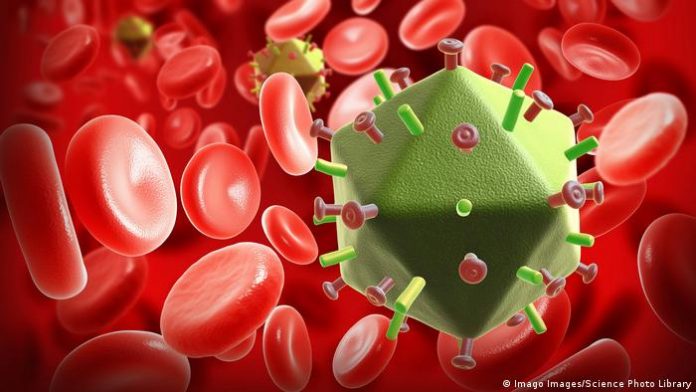 St. Kitts and Nevis (WINN): Strong public sentiments were shared on local social media platforms recently with claims of a dramatic increase in the number of positive HIV/AIDS cases in the Federation of St. Kitts and Nevis.

The Nevis Health Promotion Unit provided a detailed summary of the HIV/AIDS cases for the island of Nevis. From 1987 to 2021, there have been 80 cases; 40 males and 40 females. The number of new infections for 2021 was two; one male and one female; and for 2020, there were three new infections, one male and two females. The number of clients in care and treatment was 21; 12 males and nine females.

The lab at the Alexandra Hospital in Nevis conducted 411 HIV/AIDS tests and 72 were conducted at the Avalon Lab which is private.

Speaking on WINN’s popular ‘Inside the News’ program on Saturday, February 05, 2022, Mrs. Lucine Pemberton-Vaughan, Health Educator and Counsellor in the National HIV/AIDS Secretariat at the St. Kitts Health Promotion Unit, disagreed with the notion that there is a dramatic increase in the number of HIV/AIDS cases in the country.

She said, “I would not really say that meaning, there are more and more people coming forward for testing now so these people could have been there but now that they come and decided to get tested, it means that we can now capture this data.”

However, Mrs. Pemberton-Vaughan said, “do not forget that persons are not adhering to the cry for protected sex, and yes, every year, we will have persons becoming infected because HIV is still here.”

Also weighing in on the discussion was Mrs. Nadine Carty-Caines, Coordinator of the Nevis Health Promotion Unit.

She said “the numbers for Nevis, in terms of when you disaggregate the data, is pretty much in line with the numbers you get every year for the past few years, however, everything boils down to testing. If people get tested and know their status, that would give us a more accurate picture…”

Cumulatively, as the Federation, the 15 to 20 trend in terms of testing hovers around there for several years now so that is not outside the norm in terms of laboratory diagnosed testing,” Mrs. Carty-Caines added.

Gay and bisexual men of all races and ethnicities remain the group most severely and disproportionately affected by the epidemic. Unprotected sex with an infected HIV/AIDS person is at high risk for transmission. Married couples who have unprotected sex are also at risk.

Condoms for men and women are available for free at all health centers in the Federation of St. Kitts and Nevis.