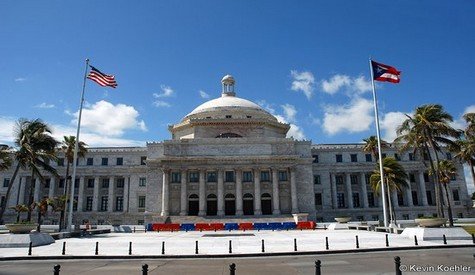 Pedro Pierluisi of the pro-statehood New Progressive Party held a slight lead over Carlos Delgado of the Popular Democratic Party, which supports the island’s current status. More than 12,000 votes separated the top two candidates after counting more than 95% of the ballots cast Tuesday as well as some returns from early and absentee ballots, which were also still being tallied.

Pierluisi celebrated the early results and held a news conference, while Delgado said shortly after midnight that he would await final results.