Puerto Rico To Ban Alcohol Sales On Sundays Amid Pandemic 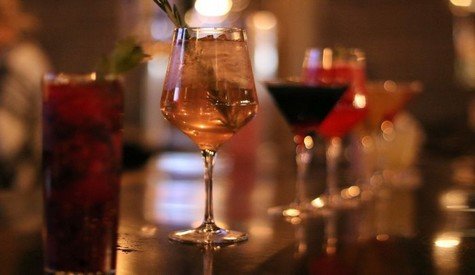 SAN JUAN, Puerto Rico (AP) — Alcohol sales will be banned across Puerto Rico on Sundays and nearly all businesses will remain closed that day to help control a rise in cases in the U.S. territory, the governor announced Monday.

The changes are the newest measures implemented by Gov. Wanda Vázquez as Puerto Rico sees a spike in COVID-19 cases that forced rollbacks in recent days as more tourists visit the island.

“Things have gotten out of control on weekends,” she said. “Many people are forgetting that we still face an emergency because of the COVID-19 pandemic.”

On Monday, the island of 3.2 million people reported at least 180 deaths, along with more than 4,000 confirmed cases and more than 8,400 probable ones.

Starting July 26, all businesses except pharmacies, grocery stores, gas stations and restaurants will have to close on Sundays. Vázquez noted that churches are allowed to remain open.

She said she might announce more closures next week.

Vázquez last week announced major rollbacks including the closures of bars, gyms, marinas, theaters and casinos and restricted the use of beaches only to those doing exercise.

Miguel Vega, former president of the island’s Association of Hotels, said he is requesting a reconsideration regarding the closures of pools and casinos.

The closures have deepened a decade-long economic crisis and come as Puerto Rico still struggles to recover from Hurricane Maria and a series of strong earthquakes that hit the island’s southern region earlier this year.