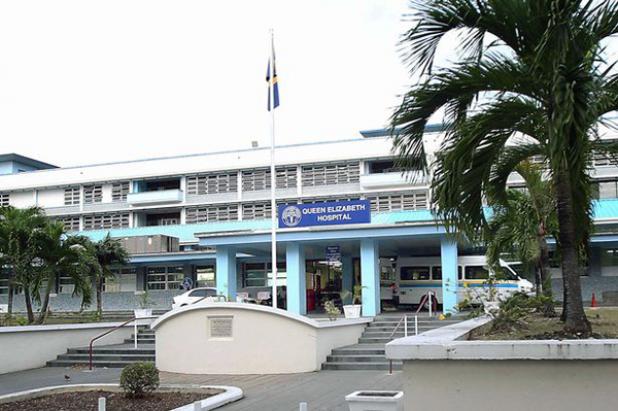 (Barbados Today) The Queen Elizabeth Hospital is taking swift action to ensure continued high quality patient care and protection of the hospital’s staff given that the QEH has now recorded a total of 10 cases among staff members who have tested positive for COVID-19.

Cases among staff members at the QEH have grown from four to 10 within the last week. The six additional staff members who were recently diagnosed come from various categories of staff and include four nurses, one general worker, and one maid.

In a “weekly update” to the hospital’s staff, which gave details on the situation, the Executive Chairperson, Juliette Bynoe-Sutherland, assured the staff that there was no evidence that any other staff or patients had been infected.

The memo informed that a result of the new cases, appropriate action was being taken at every level of the hospital; established protocols and best practices were being followed and staff should remain vigilant with the use and wearing of PPE. The update cautioned that with increases of COVID cases in the country, the hospital should expect to be impacted.