Queen Independent is reigning SKN Kaiso Monarch; ready to battle for the Queen of the Queens Regional Calypso title 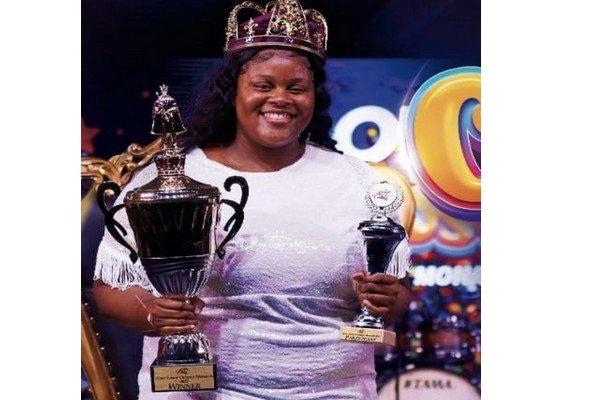 Competing against 9 other calypsonians on Friday night December 29, Queen Independent performed two songs- “The Cure ” and “Flashlight” which according to the judges’ decision were winning pieces.

Queen Independent amassed a total of 827 points, followed by King Socrates in the first runner-up position with a total of 818 points. Queen Diva placed 2nd runner up with 784 points, whilst 3rd runner up was awarded to Queeny G, scoring 778 points.

Meanwhile, the reigning Monarch- Queen Independent will make her next Calypso appearance at the Queen of the Queen’s Regional Female Calypso Competition on Friday Night December 30 2022 at Festival Village, Little Bay- Montserrat.

Queen Independent is listed as the 5th performer in two calypso rounds. She will be performing the pieces “People used to Matter More” and “Flashlight” in a quest to dethrone the defending champion Karene Asche from Trinidad and Tobago.