Queen’s Baton to arrive in Nevis this week 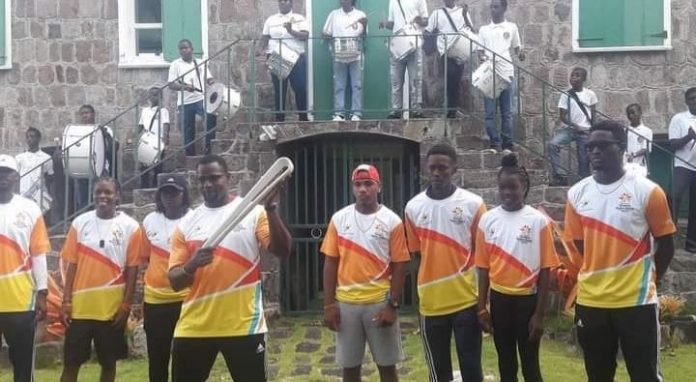 St. Kitts and Nevis (Sports Page) – The Department and Ministry of Sports wish to inform the general public that the Queen’s Baton will be making a stop in Nevis on May 7th as part of the Queen’s Baton Tour, which is a lead-up event to the Commonwealth Games.

The Commonwealth Games is scheduled for Birmingham, England from July 28th-August 8th, 2022 and St Kitts-Nevis is one of the participating nations.

Persons would be afforded the opportunity to take pictures with the Queen’s Baton at the Malcolm Guishard Recreational Park between 11:45 am and 12:30 pm and also at Fort Charles during the Ministry of Tourism Community Family Fun day from 12:45 pm to 1:45 pm.

The Queen’s Baton Relay is a relay around the world held prior to the beginning of the Commonwealth Games. The Baton carries a message from the Head of the Commonwealth, currently Queen Elizabeth II. The Relay traditionally begins at Buckingham Palace in London as a part of the city’s Commonwealth Day festivities.