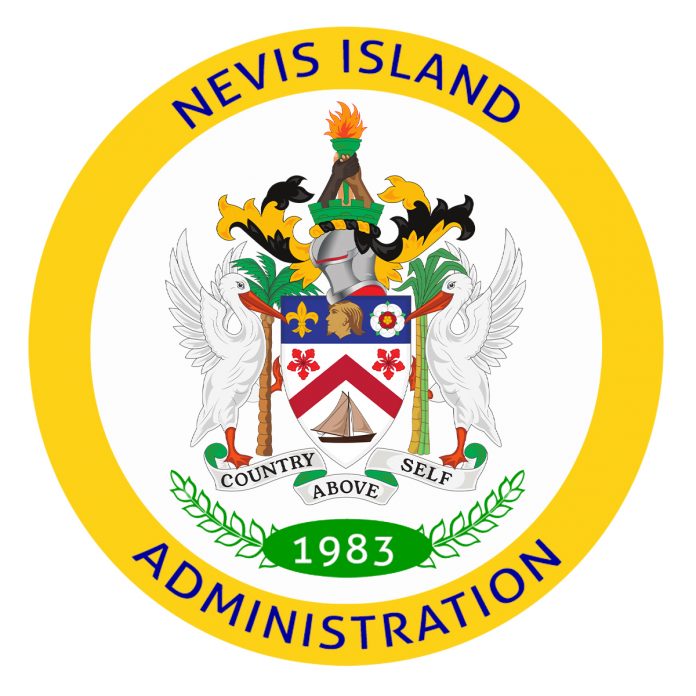 St. Kitts and Nevis (WINN) — Questions were raised by posts purporting to be from the unemployed; ex-hotel workers who are yet to receive severance pay; recent university and college graduates; and civil servants who claimed they were denied their raise in pay and promotion in the Public Service.

In December 2020 during the Nevis Island Administration (NIA) Budget Debate, Premier of Nevis and Minister of Finance, the Hon. Mark Brantley repeatedly expressed that his administration will be implementing a number of cut-costing initiatives to save money due to the damaging impact on the island’s public purse from COVID-19. One of those drastic measures included the deferment of “the employment of any new officers to the Public Service”.

“Does this new hire indicate that the freeze is over?” was the question posed by WINN at Brantley’s press conference on Thursday.

His response was an emphatic “no!”.

Why appoint a Special Advisor on community matters when there is already a Minister of Community Development? some have asked.

According to the NIA’s website, the Department of Community Development is tasked with conducting community audits to determine the status and needs of communities; and mobilize communities to initiate community activities and the formulation of community groups, among other things. The department’s vision is “to facilitate participatory community based, self-reliant and sustainable action programs in order to reduce isolation, strengthen the bonds between Government and people and bring about meaningful social change to all throughout the island”.

So what is the role of the Special Advisor?

Political Leader of the Nevis Reformation Party (NRP) Dr. Janice Daniel-Hodge in a Facebook post said “I congratulate the new appointee for achieving such rapid ascension”, however, Dr. Daniel-Hodge believes the appointment was a political favor. She further wrote “how can we believe that the country is running on fumes and the Premier sincerely cannot help those who are struggling? It seems that the country is running on fumes for some but flourishing for the Premier and his chosen few”.

However, the Finance Minister said, “This was something that was negotiated since last year. We delayed the implementation until this year and so that is merely a manifestation of that.” 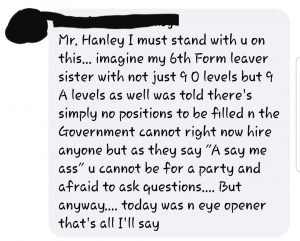 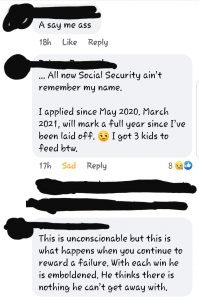 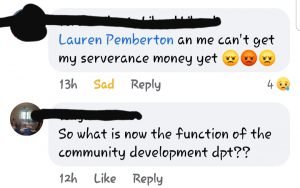 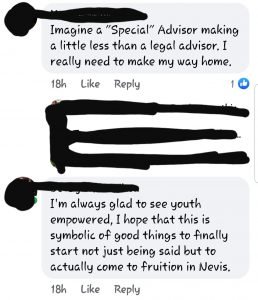 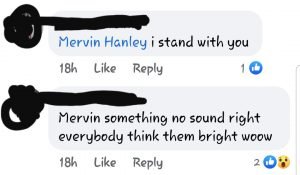 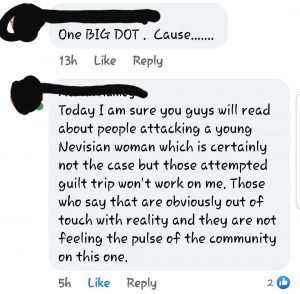