Radio Takes on the World Through Evolution, Innovation, Connection 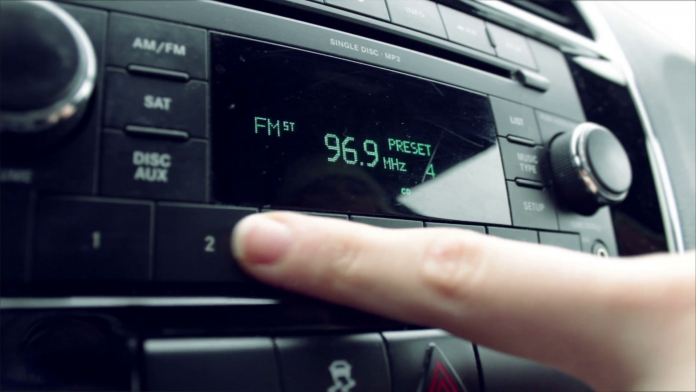 St. Kitts and Nevis (WINN): In celebration and commemoration of World Radio Day (WRD) WINN got a chance to speak with Regional Broadcaster and media trainer, Julius Gittens out of Barbados on the importance and significance of Radio.

World Radio Day has been celebrated on February 13 for the last 10 years and this year is “New World, New Radio: Evolution, Innovation, Connection.”

While he agreed that it is indeed a new world for radio, he explains that it is an opportunity to get back to what radio is really about stating:

” It is also an opportunity to get back to basics, to delve back into what radio really is about, what it really means; what it really can do; how we can engage our audiences and give them meaningful radio and how we can use things like sound and search for unheard voices…”

With the introduction of a plethora of other mediums with which media can be disseminated, that notion of the death of radio has been present, its death the cause of TV, Internet, Podcasts, and Social media.

In a likely show of persistence, resilience and innovation, radio has actually adopted the use of these other forms of medium to enhance its product and to go where the people are, homes, cars, computers, and phones.

Gittens continued, “You’d have thought that with this new world, with social media and the technologies and so on that radio would have gone on off into some sort of dark corner crawled up and died. Quite the opposite has happened. It’s been rejuvenated by different forms; by streaming, by podcasting, by the fact that this station … the sound my voice can be heard in Kenya, Kansas, and Kazakhstan as well as Kingston Jamaica. So I think that it is a new world but it is a new opportunity for us to do what radio has really always been about; effectively reaching people through the magic and theater of radio, the imagination, the thinking mans media, as I have always called it, and to do so in a way that really has impact on our society further good.”

In his brief remarks, Gitten managed to touch on the three focal points of the theme for this year’s world radio day.

Evolution: Radio has remained through resilience, sustainability, and as a relay in the ever changing world.

Innovation: The adoption of the same mediums that were hailed as the harbingers of radio’s death.

Connection: The ability to reach people and more importantly to allow people a voice, the ability to be heard.