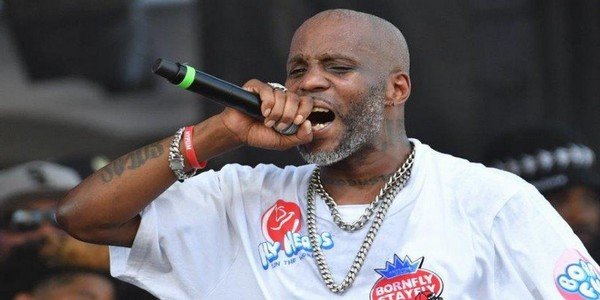 NEW YORK (AP) — DMX, the raspy-voiced hip-hop artist who produced the songs “Ruff Ryders’ Anthem” and “Party Up (Up in Here)” and who rapped with a trademark delivery that was often paired with growls, barks and “What!” as an ad-lib, has died, according to a statement Friday from his family. He was 50.

The Grammy-nominated performer died after suffering “catastrophic cardiac arrest,” according to a statement from the hospital in White Plains, New York, where he died. He was rushed there from his home April 2.

His family’s statement said DMX, whose birth name was Earl Simmons, died with relatives by his side after several days on life support.

“Earl was a warrior who fought till the very end. He loved his family with all of his heart, and we cherish the times we spent with him,” the family said, adding that his music “inspired countless fans across the world, and his iconic legacy will live on forever.”