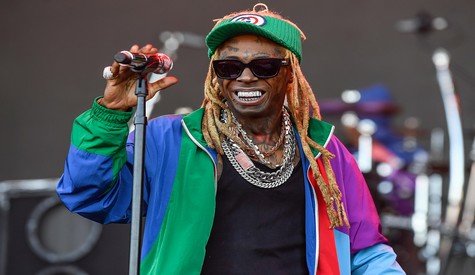 ST. PETERSBURG, Fla. (AP) — Rapper Lil Wayne was charged Tuesday in Florida with possession of a firearm by a convicted felon, a federal offense that carries a potential sentence of up to 10 years in prison.

Documents filed in Miami federal court say the rapper, whose real name is Dwayne Michael Carter Jr., had a gun and ammunition on Dec. 23 of last year despite knowing he had the previous felony on his record.

Authorities said the 38-year-old rapper acknowledged owning the gold-plated handgun after his luggage was searched upon arriving in Miami on a private plane. A search warrant, first reported by the Miami Herald at the time, said Carter told investigators the gun was a Father’s Day gift.