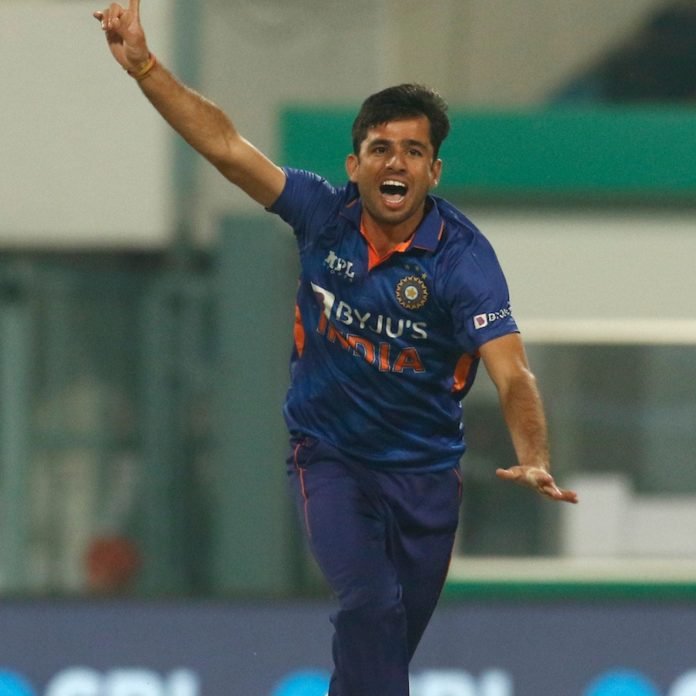 ESPNcricinfo – Ravi Bishnoi overcame a nervy start on debut and then let rip his wrong’uns to give India a 1-0 lead in the three-match T20I series. He bowled four overs full of wrong’uns, according to ESPNcricinfo’s logs, to help India restrict West Indies to 157 for 7, despite Nicholas Pooran‘s half-century.

What could’ve been a challenging chase was initially made to look like small fry by Rohit Sharma who hit 40 of the 63 runs India had scored in the power play. However, the target looked a whole lot bigger once Ishan Kishan, Virat Kohli and Rishabh Pant all fell in quick succession. India were 114 for 4 in the 15th over at that point; they were also sweating over the fitness of Deepak Chahar, who had suffered a blow on his bowling hand while fielding. He didn’t return to bowl his final over.

As it turned out, India didn’t need his batting either in the slog overs, with Suryakumar Yadav and Venkatesh Iyer absorbing the pressure and sealing victory.