R&B singer R. Kelly to be sentenced for luring women, girls for sex 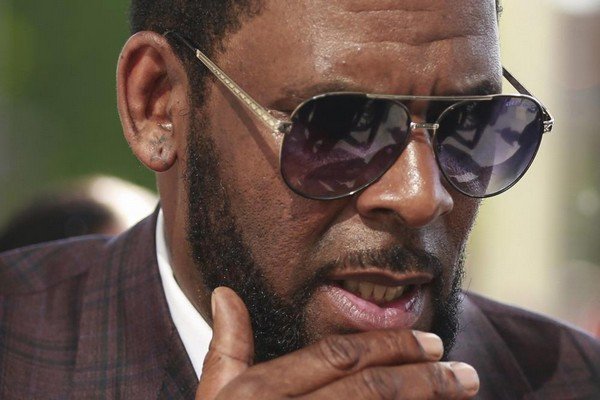 NEW YORK, June 29 (Reuters) – Multiplatinum R&B singer R. Kelly will be sentenced on Wednesday for exploiting his stardom and wealth over decades to lure women and underage girls into his orbit for sex.

Kelly, 55, was convicted last September in Brooklyn federal court following a 5-1/2 week trial that amplified accusations that had dogged the singer of the Grammy-winning hit “I Believe I Can Fly” since the early 2000s.

Kelly, whose real name is Robert Sylvester Kelly, is among the most prominent people convicted of sexual misbehavior during the #MeToo movement against such conduct by prominent men. He has repeatedly denied sexual abuse accusations.

Prosecutors said Kelly should spend more than 25 years in prison for his conviction on charges of racketeering and eight counts of violating the Mann Act, which bars transporting people across state lines for prostitution. They argued he demonstrated a “callous disregard” for his victims and showed no remorse.

Lawyers for Kelly said he deserves no more than 10 years, the mandatory minimum, arguing his history as an abused child may have led to his adult “hypersexuality” and that he no longer poses a risk.

At the trial, several of his abuse victims testified about how Kelly would demand that his victims strictly obey rules such as needing his permission to eat or go to the bathroom, calling him “Daddy,” and writing “apology letters” that purported to absolve him of wrongdoing.

Kelly also faces federal charges in Chicago on child pornography and obstruction, and state charges in Illinois and Minnesota.