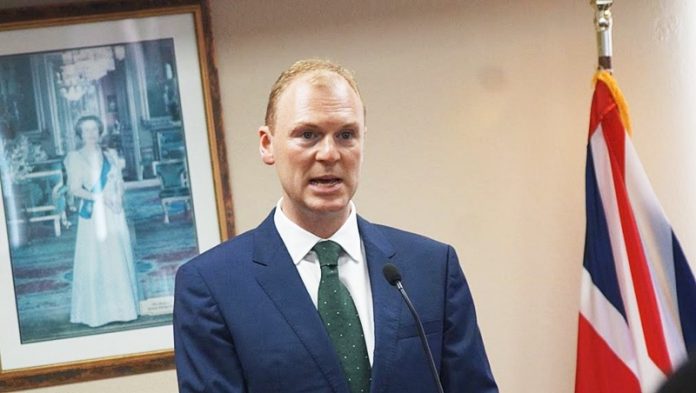 (BVI News) Governor Augustus Jaspert has indicated the recent seizure of 2,300 kilograms of cocaine in the BVI has contributed to his lack of assent to the Drugs (Prevention of Misuse) Amendment Act 2020 which elected representatives submitted to his office months ago.

The drugs have an estimated value of a quarter-billion dollars and represent the largest such seizure ever in a UK territory.

Local representatives have been complaining that no explanation has been given for the Governor’s lack of assent to the bill which would decriminalise possession of small amounts of cannabis and erase some previous convictions.

However, in a December 10 statement, Governor Jaspert said considerations for the Drugs (Prevention of Misuse) Amendment Act 2020 “have been complicated by the increasing number of illegal drugs seizures that have taken place here in recent months – particularly the record-breaking seizure of more than 2,300 kilos of cocaine in early November”.