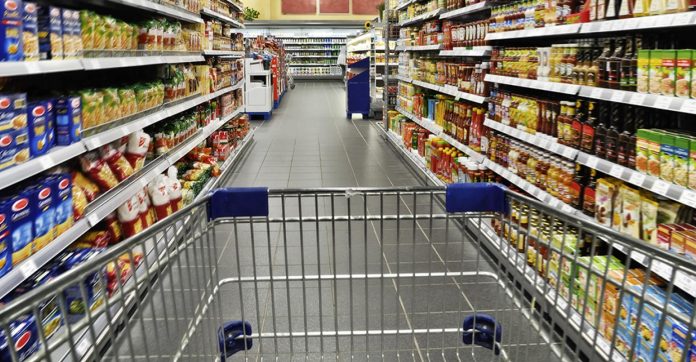 St. Kitts and Nevis (WINN): A sustainable island state – the goal of the current administration in the Federation.

For years the terms sustainable, sustainability, and sustainable development have become overused in political speeches, and the critical impact of the concepts is lost in the noise.

What is a sustainable island state?

First, we must discuss sustainable development, which is said to be a concept of “meeting the needs of the present without compromising the ability of future generations to meet their own needs.”

Sustainability represents economic growth with added responsibility for preserving natural and national resources. So sustainable development equals economic prosperity. For small island nations, the linkages are more pronounced because of geographic isolation and other factors that isolate them from the greater global community.

Some other factors include small population size, remoteness from international markets, high transportation costs, vulnerability to exogenous economic shocks and fragile land and marine ecosystems. These factors make SIDS particularly vulnerable to biodiversity loss and climate change because of a lack of economic alternatives.

Three geographical regions on the planet make up Small Island Developing States (SIDS) that struggle with sustainability: the Caribbean, the Pacific, the Atlantic, the Indian Ocean and the South China Sea (AIS).

COVID-19 shuttered the tourism industry in the Caribbean and other states that heavily depended on tourism because governments made the difficult decision to restrict travel to keep the virus from rampaging in their countries.

The Prime Minister said St. Kitts and Nevis was overly dependent on the Citizenship by Investment Program, which could be threatened by external shocks such as moves by the US and European Union to limit access of holders of what they call Golden Passports to specific countries. The Federation’s passport, with access to some 190 countries visa-free, is seen as a golden passport.

St. Kitts and Nevis does not export food as a means of economic or food sustainability; basically, we cannot feed ourselves or any other country for profit. If the tourism industry is shuttered again because of manmade, health or natural disaster, and the US and EU have their way with the Golden passport, how would SIDS survive? How would St. Kitts and Nevis survive?

“We are expecting tourism to rebound, the construction sector also to rebound, and we’ll make the necessary investments in agriculture. When it comes to the energy sector, we are actually thinking about creating energy as a sector formally. Meaning that we can become net exporters of energy.”

Even with those plans in mind, all can be impacted by exogenous shocks, another pandemic may impact tourism, additional political tension that escalates to invasions or war can affect the CBI programs, and a hurricane can negatively impact gains made in the construction sector. Food security is also an issue if any exogenous shock disrupts the global supply chain.

With an import bill of $140 million, supply chain issues and the projected food shortage in 2023, food security becomes another hot-button issue.

With enough investment in agriculture, that concern could be avoided.

Where is the investment expected in the agricultural sector of the Federation?

The Minister of Agriculture said after his first 100 days in office, he did not understand why the availability of resources was not disseminated in an impactful way.

“It starts clearly with the real political will to get it done. Because the resources really are more abundant at that level and stepping in and actually getting to view the entire scope of what was done and what was available, it was difficult for me to understand why it wasn’t done. Within 100 days, I’ve already tapped into water and fencing in a real way. But I can say now that we have a whole plan for the next ten years for agriculture. We have the transformational growth strategic path for the next ten years up until 2031. That is what the first 100 days [were] like digging in and planning, and projecting and understanding because first, to plan, you have to understand what was done before, then evaluate that and then look at what you want to do in the future and then see how they both connect and what is missing in the middle to connect both and we’ve been able to do that.”

Outside of the resources to build out the agricultural sector, the buy-in from the people to benefit and help grow the industry is needed.

“Agriculture is a multi-billion dollar industry, even in our context. If we become a net exporter, that’s $140 million annually that will be circulating around the island. That means if we were to allocate to farmers fairly, evenly, that’s 140 million could create every year. Now, if you put that in context, there is a viable means of economic development in that, and it is teaching our people that part of it and no longer seeing themselves as just labourers of the soil. [“Oh, you’re going to work, and you’re going to get dirty.”] But why are you getting dirty? Because I know when I plant these trees, they’re going to bear an X amount that will cost X amount and will bring me X amount of revenue. The more you can showcase that line up the food chain, then I believe people’s cultural perception will shift back to a more positive one. I’m a case in point. Prior to being here, I’ve been involved in agriculture.”

According to the Prime Minister, St. Kitts and Nevis has the lands and the people – by utilising the STEP programme – and the resources.

However, to reach the goal of reducing the 140 million import bill by 25 percent by 2025 – roughly 35 million dollars, 11.66 million a year for three years would need to be saved- a significant investment in crop diversification, growth and expansion is needed.

Expected investments in sectors will have to wait until the reading of the budget.