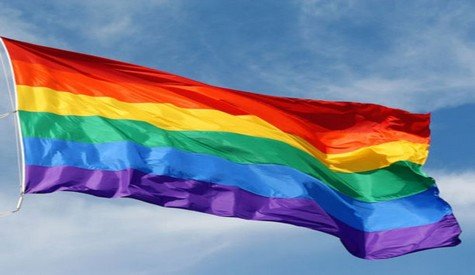 GEORGE TOWN, Cayman Islands (CMC) – The implementation of the Civil Partnership Law, that will enable same-sex couples in Cayman to file for and register civil partnerships, will come into effect this week.

According to the Government Information Service (GIS), the regulations were gazetted on Friday after being approved by Governor Martyn Roper in consultation with Premier Alden McLaughlin.

The Civil Partnership Law was assented to by the governor in August, days after similar legislation was voted down by Cayman’s lawmakers.

Roper has said that he, as the UK’s representative in Cayman, had no option but to step in to ensure Cayman complied with the rule of law and international obligations under the terms of the European Convention on Human Rights. He said Cayman is required to provide a legal framework for same-sex couples that is, functionally equivalent to marriage.

Deputy Governor Franz Manderson, who announced the implementation of the regulations in the GIS statement, said, “The Civil Service has completed the preparatory work necessary to implement the Civil Partnership Law.”

The Civil Partnership Law will provide same-sex couples with a legal framework equivalent to marriage, which is currently restricted to heterosexual couples under Cayman’s Marriage Law.

The new regulations outline how couples can apply for a civil partnership licence.

Meanwhile, the territory’s Human Rights Commission (HRC), has called on residents to respect the rights of each citizen, while warning that the right to freedom of expression does not allow people to threaten or abuse others.

The commission issued the statement as the Civil Partnership Law has been met with resistance from those who do not agree with the legalisation of same-sex unions.

“Although freedom of expression is guaranteed under section 11 of the Constitution, this right, like many others, is a qualified right. This means that the right can be lawfully restricted or taken away by the government in certain broadly defined circumstances,” the HRC said.

The warning was issued weeks after messages that appeared in a private social media group were leaked.

Those messages have since been condemned by Cayman’s LGBTQ community as hate speech. Although there is no hate speech legislation in Cayman, the HRC warns that there is a legal equivalent under Cayman’s Penal Code.