Reports of international law enforcement officers on island are unconfirmed 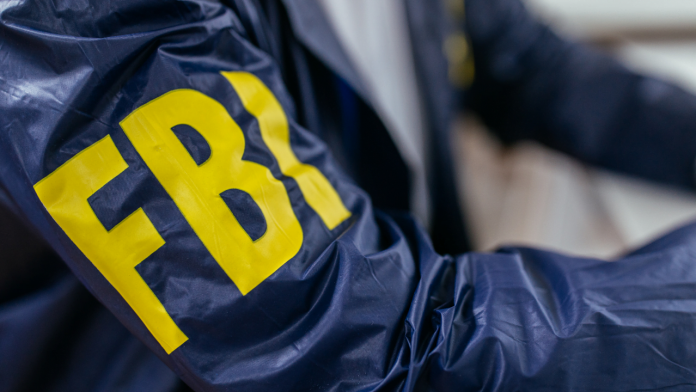 St. Kitts and Nevis (WINN): Images and posts making the rounds on social media suggest that law enforcement from the United States, specifically the Federal Bureau of Investigations (FBI) and the Drug Enforcement Administration (DEA), are presently on the island investigating cases of money laundering and drug trafficking.

Some of the posts on social media suggest that the alleged presence of international law enforcement is connected with charges against former Premier of the British Virgin Islands (BVI) Andrew Fahie, who is currently detained in the US for money laundering and drug trafficking.

WINN sought confirmation by reaching out to Tony Velazquez Public Affairs Specialist in the DEA’s Caribbean Division. Velazquez indicated that “At this time, we can’t confirm nor deny that any investigation is taking place.”

The PRO of the Royal St. Christopher and Nevis Police Force said they had “no comment” on whether the FBI and the DEA are on the island or if there is an investigation into money laundering and drug trafficking underway.