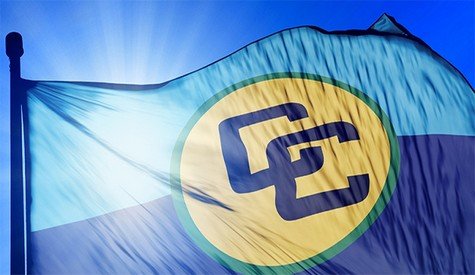 In a statement issued late Tuesday night, the Guyana government said President Irfaan Ali reported to colleague CARICOM leaders at their mid-term summit in Belize that “concrete progress” has been made in getting cash to invest in agriculture.

Under the arrangement, Republic Bank will lend money to the CARICOM Sustainability Agriculture Credit Facility. “This is a special facility designed for agriculture activities including, but not limited to, development of priority crops, capital equipment for farming, feeder roads to provide access to arable lands, bulk storage for crops, processing plants, shade house farming,” government said.

The credit facility, according to government, will provide up to GY$2 billion to Guyana and US$100 million to all CARICOM member states. They will have up to five years to repay at interest rates as low as 2.5 percent.

President Ali, who is responsible for agriculture in the quasi-CARICOM cabinet, told colleague leaders that the aim is to increase food production between 25 percent and 700 percent in order to significantly reduce food imports by 2025.

He, however, said that could be possible only if each member state increases its spending on agriculture from 2.1 percent to 5 percent by 2025

Government said, “Guyana committed to expending 10% of the national budget to agriculture by 2025.”

President Ali outlined the significant contributions made over the one-year lifespan of the Special Ministerial Taskforce (MTF), with specifically developed investment projects in poultry, corn and soya, and mutton (black belly sheep).

In the area of de-risking the agriculture sector, the MTF received a proposal from the Grade Kennedy Insurance Company Limited Jamaica, and has started the first stage of implementation. They have also commenced exploring public-private partnership models for transportation and logistics.

The Head of State of Guyana reportedly made a detailed presentation on each country’s report of current and target commodities to achieve 25 by 2025, outlining both constraints and actions needed by countries. The CARICOM leaders were told that “high-value” imports into CARICOM such as coffee, cocoa, coconut, spices, industrial hemp, palm oil have the potential for development in the region.

Dr. Ali also cited the need to improve transportation of CARICOM throughout the region in dealing with the issue of ‘Improving CARICOM Food Security through Enhanced Maritime Transport.’