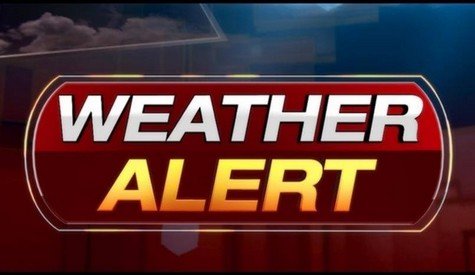 St Kitts and Nevis (WINN): St Kitts and Nevis and other Leeward Islands are on Tropical Storm Alert, as Tropical Disturbance AL92 enters what is described by experts as the monitored area. At news time Monday morning (July 27), it poses a moderate threat to cause storm-force winds, elevated storm surges, extreme seas, moderate flooding, and a few tornadoes, according to the Antigua and Barbuda Met Office.

Be prepared to implement your hurricane disaster plan, officials warn as the disturbance was moving west to west-northwest at around 18 miles per hour and this motion is expected to continue for the next few days.

The maximum sustained winds are less than 30 mph. The system is not yet a tropical cyclone but has a 90 percent chance of becoming one and is likely to become Tropical Storm, Isaias.

On its projected forecast track, AL92 could be near or over the islands late Wednesday/Thursday, potentially as a strong tropical storm. However, it is still a bit too early to say with high certainty the eventual path of the system, the wind intensity on arrival and possible rainfall totals.

St Kitts’ Senior Met Officer, Elmo Burke advised everyone in the federation to pay close attention to all updates on the storm.