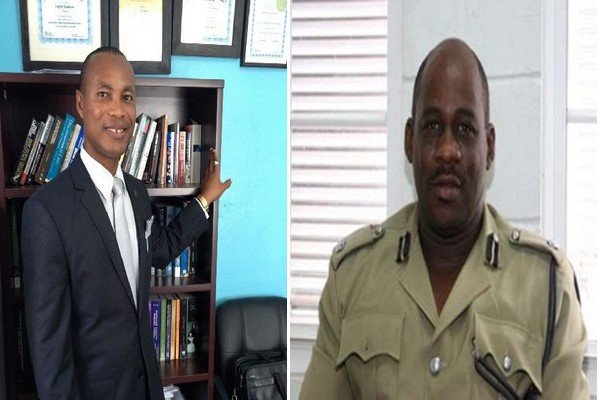 Basseterre, St Kitts, December 3, 2022 (SKNIS): The Prime Minister and the Leader of the
Opposition have swiftly moved to replace Electoral Commissioners who resigned on December 1 and 2, 2022. The Prime Minister, Honourable Dr. Terrance Drew, and the Leader of the Opposition, Honourable Mark Brantley, were notified by the Governor-General’s Office on December 2, 2022, that Attorneys-at-Law Jason Hamilton and O’Grenville Browne resigned as Electoral Commissioners by letters addressed to the Governor-General dated December 1 and 2, 2022 respectively.

Mr. Oaklyn Peets was appointed Supervisor of Election in October 2022.