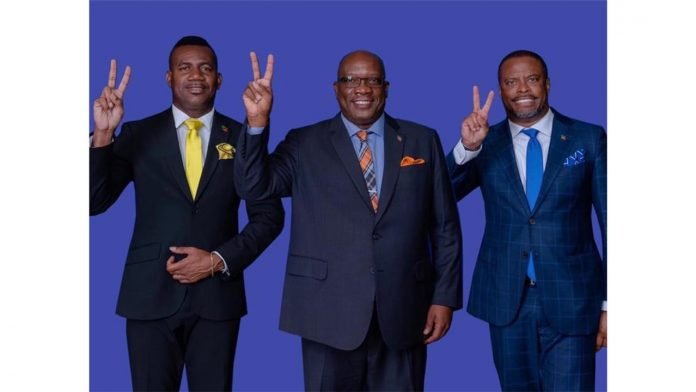 “After so many efforts by the leaders of PAM and CCM to discuss and find resolutions with the leader of PLP Dr. Harris, it is with much regret that I have to inform the people of St. Kitts and Nevis that all efforts have failed. They have failed because of one man Dr. Timothy Harris.”

While addressing the nation on Thursday (Apr. 21), Richards accused Harris of undermining his colleagues in the Team Unity Coalition and that he stunted their performance as Ministers of Government.

“One man who has presided over a systematic campaign of undermining his own Ministers of Government and undermining the operations of the ministries overseen by the Cabinet members who happen to represent the CCM and PAM,” Deputy Prime Minister Richards said.

Comments by the People’s Action Movement and the Concerned Citizens Movement suggest political turbulence in the Government of St. Kitts and Nevis. But Prime Minister Dr. Timothy Harris in an address on Thursday (Apr. 21) said the country remains stable and every effort will be made to maintain peace.