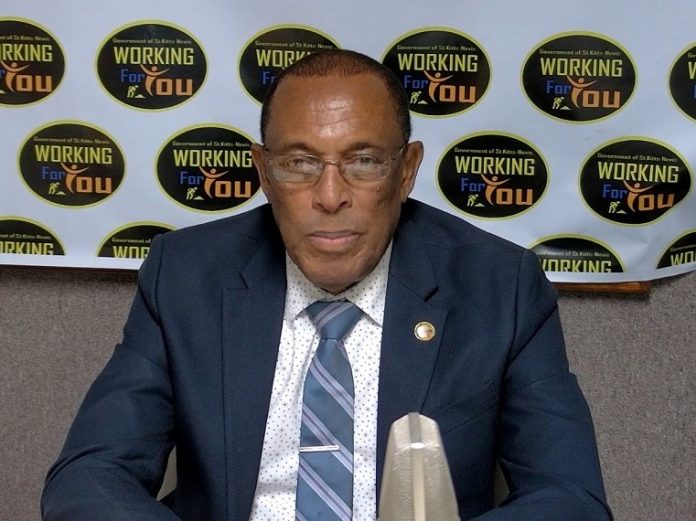 Basseterre, St. Kitts (SKNIS): St. Kitts and Nevis’ Regional Integration and Diaspora Unit (RIDU), which was designed to lead the implementation of a range of initiatives connected with the regional integration movement and the diaspora, serves multiple purposes, said His Excellency Lionel Sydney Osborne, Head of the RIDU, Ambassador to CARICOM, and OECS Commissioner.

The Regional Integration and Diaspora Unit is a unit within the Office of the Prime Minister that bears the responsibility for leading the country’s thrust for deeper integration in the OECS. the Caribbean Community (CARICOM) and the Diaspora.

“We are really acting in a way you would say as a post office, so that information which comes from the [CARICOM] Secretariat and the [OECS] Commission is usually passed through the ambassador or the commissioner. And one of the things that we are required to do is to make sure that the information gets to the relevant ministries,” said H.E. Osborne during his appearance on ‘Working for You’ on Wednesday, February 03, 2021, to discuss CARICOM matters.

Additionally, Ambassador Osborne said that the unit also “coordinates and manages a reporting system that covers all of the regional meetings,” as well as “act as a source of information and dissemination.”

He noted that one of the goals of the RIDU is to engage in a public awareness campaign so that persons can fully understand and appreciate the work of the unit.

“I think we would want to have a programme on the Unit for the simple reason that it is not just regional in terms of the regional diaspora, but we also cover globally. Something like that is important so that one can understand how the RIDU itself is supposed to function,” said H.E. Osborne.

RIDU was officially established to prepare nationals and residents to embrace the opportunities and challenges that are inherent in the integration process, in the face of changing circumstances in the small island states of the Eastern Caribbean. Critical issues of focus include free movement of people through the OECS and CARICOM, free circulation of goods and services, and closer political integration. It was also created to serve as a vehicle through which closer ties with the Kittitian and Nevisian Diaspora could be facilitated.