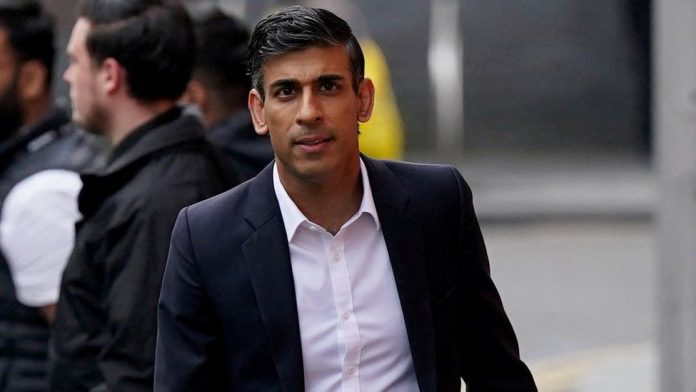 (The Guardian) Rishi Sunak has become the new Conservative leader and will be prime minister after Penny Mordaunt followed Boris Johnson in withdrawing from the running, minutes before the party was due to announce how many MPs had backed each candidate.

In an apparent acknowledgment that she had not reached the necessary 100 MP threshold to progress, two minutes before the nomination process closed at 2pm, Mordaunt tweeted that she had pulled out, and that Sunak had her “full support”.

He will formally take over as prime minister from Liz Truss, most likely on Tuesday, after meeting the king at Buckingham palace, at which point Truss would have served 50 days in the job.