Rohit replaces Kohli as ODI captain, takes over from Rahane as Test vice-captain 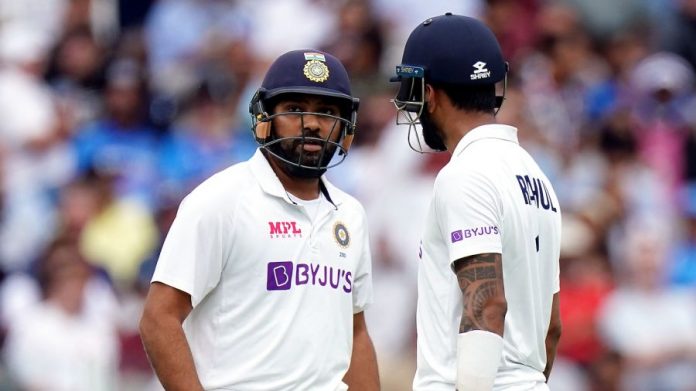 (ESPNcricinfo) – Rohit Sharma has been appointed India’s ODI captain, ending Virat Kohli‘s five-year-long white-ball reign. The decision to displace Kohli was taken by the Indian selectors. In a media release on Wednesday, without detailing the reasons, the BCCI only said the selectors had “decided” Rohit should take charge of the ODI and T20I teams “going forward”. Rohit will also take over from Ajinkya Rahane as the Test vice-captain.

In September, days before the T20 World Cup, Kohli announced he was stepping down as India’s T20I captain after the marquee tournament. India eventually failed to make the knockouts, following losses to Pakistan and New Zealand in the group stage. In his statement, Kohli said he was stepping down to deal with his “immense workload”. Kohli “felt” that decision would also allow him to be “fully ready” to lead India in Test and ODI cricket.

Rohit was among several players who had sat out of the New Zealand Test series to manage workloads. Among those who were back in the Test squad alongside Rohit, were Rishabh Pant, Jasprit Bumrah and Mohammed Shami. Meanwhile, KL Rahul, who missed out on the New Zealand Tests with an injury, was also back in an 18-strong squad. As reported earlier by ESPNcricinfo, none of Ravindra Jadeja, Axar Patel and Shubman Gill were considered for selection because of injuries. The ODI line-up will be named later.

With the South Africa tour pushed back by a week following a period of uncertainty after the discovery of new Covid-19 variant Omicron in southern Africa, the India squad is now expected to assemble in Mumbai ahead of their departure on December 12. They will play three Tests and as many ODIs on tour, with the T20Is, that were originally a part of the itinerary, expected to be played later.

India open the tour with the Boxing Day Test in Centurion, followed by Tests at the Wanderers and Newlands. The final Test of the series, from January 11-15, is also likely to be Kohli’s 100th.