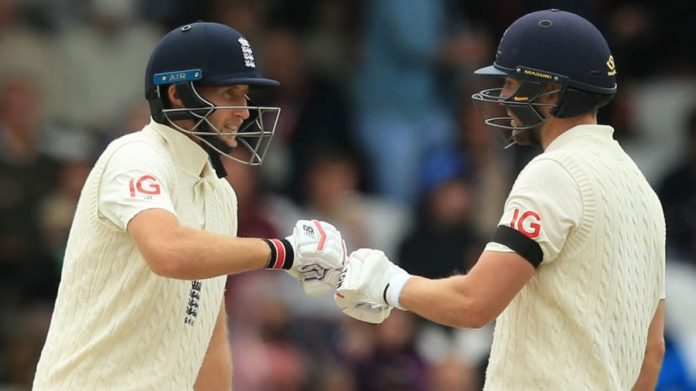 ESPNcricinfo – England captain Joe Root proved why he is the number one Test batter in the world while Dawid Malan continued his love affair with Australia as England fought their way back from near oblivion to erase most of the 278-run first-innings deficit and keep themselves in the game.

The pair shared an unbeaten 159-run stand with Root making 86 not out while Malan finished on 80 not out to leave England just 58 runs behind at stumps on day three with eight wickets in hand. They came together at 2 for 61 midway through the day with England 207 runs behind and staring at an innings defeat in the face. But they played with fluency and positivity as the Gabba surface flattened into a great batting track and Australia’s much-vaunted attack showed signs of the vulnerability India exposed last summer.

Earlier, Travis Head made his second Test 150 to help Australia build their first innings lead to 278. Head showed England’s bowlers the same contempt he did in the final session on day two. He clubbed Ben Stokes over mid-off and flicked Mark Wood over wide fine leg for six. Head’s thirst for big scores has increased in the last 14 months and is part of the reason for his return Test cricket. In his last six first-class centuries since October 2020, including this Test hundred, he has converted five of them in scores of 150 plus, having only converted two of his first 12.