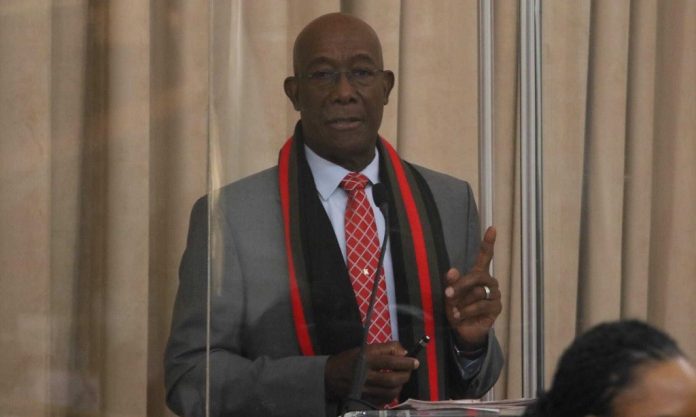 These sanctions, Dr. Rowley says, are contributing to a widespread humanitarian crisis in the Caribbean.

Speaking virtually as chairman of Caricom during a Question and Answer segment hosted by the non-partisan organisation The Atlantic Council on Thursday, Dr Rowley said the entire Caribbean would benefit from a significant thawing of the relationship between Cuba and the US.

“Cuba is the Caribbean. Venezuela is the Caribbean. We know the nature of the issues and the history of the challenges in both areas however we were very disappointed when the US recently reversed the very welcome, halting steps towards normalisation of the relationship; and most recently the announcement of the unconvincing designation of Cuba as a terrorist–sponsoring state,” Dr. Rowley said.

He added, “As for the Venezuelan relationship we would like to see a dispassionate early review of the US “scorched earth policy” here since, as the United Nations’s assessment confirms what we always knew, and that is, that the ineffective harsh policies of unilateral sanctions are contributing immensely to widespread additional indiscriminate human suffering in this Caribbean Nation which needs help, a compassionate ingredient which is not beyond US leadership.”