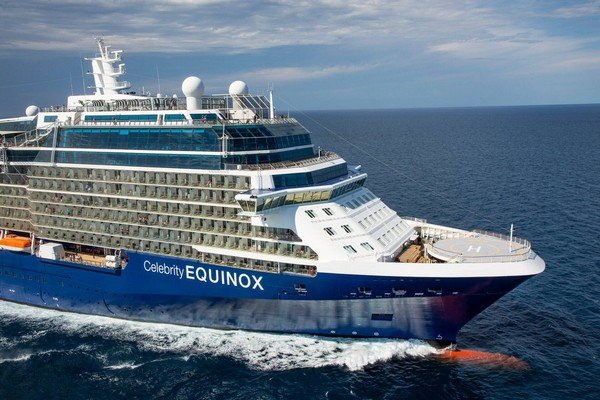 The Edge will still depart Florida on June 26.

“These ships will be arriving with approximately 30 percent guest capacity because of course we want to start out more conservative to make sure we’re doing in a safe way,” Ms. Halcomb said. “But as we evolve, and as we learn, as this process unfolds, we expect that to grow.”