Ruby Chapman honoured posthumously by the Department of Sports, Nevis 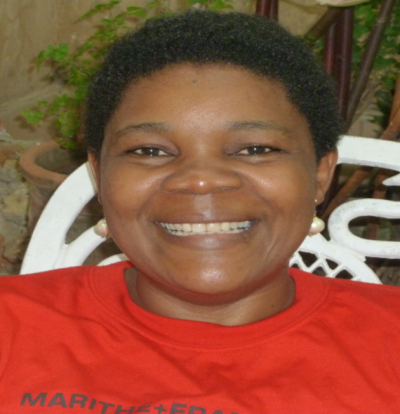 St. Kitts and Nevis (WINN): Director of Sports on Nevis, Mr. Jamir Claxton has confirmed that the late Ruby Chapman will be honoured posthumously, with the annual Women’s Cricket Match between St Kitts and Nevis being named in her honour and the trophy dubbed the “Ruby Chapman Trophy.”

According to Claxton, that decision was made by the Department of Sports, Nevis, and consented to by Chapman’s family, to whom he expressed gratitude.

“On behalf of the Department of Sports, we would like to thank the family of the late Ruby Chapman for accepting our gesture of naming the trophy in her honour moving forward.”

The Director of Sports paid homage to Chapman and remembered her as a woman who paved the way for other female cricketers of Nevis.

“Ms. Chapman was one of the trailblazers for women cricket in Nevis and she would have set a foundation through which other female cricketers can now emulate what she would have done in the past.”

Claxton encouraged other female cricketers to look at what Chapman accomplished and try to identify how she was committed to the game and use that as motivation to move to the next level.

Ruby Chapman is remembered as an outstanding player during local tournaments, who batted through an entire innings for her team and returned with her wicket taking spell, from her slow right arm deliveries. As such, Chapman received several awards. She represented Nevis in tournaments held in Barbados, Montserrat, and Grenada amongst other islands of the region and further afield in the United States. She was amongst the first set of players in the early 1990s to play in the Female Cricket League, introduced by Sports Journalist, Mr. Curtis Morton.

On Thursday, March 12, 2015, Chapman passed away at the Alexandra Hospital, following a long battle with Breast Cancer.

According to the Director of Sports, the Ruby Chapman Cricket Match is slated for Saturday March 26 at the Violet O Jeffers-Nicholls Playing Field. He indicated that the match was not held last year due to COVID-19 and the restrictions placed on Sport in the Federation, but he is happy with its return this year.