Rumour Has It: Juventus open talks to re-sign Pogba from Man Utd 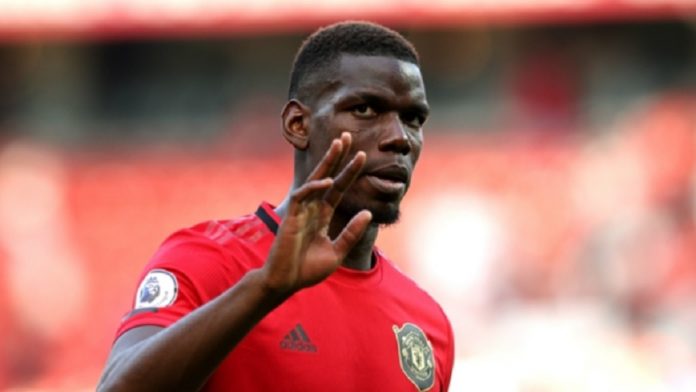 St. Lucia: Paul Pogba may be about to experience a case of deja vu as he drifts towards the Manchester United exit door.

When the mercurial midfielder waved goodbye to Old Trafford in 2012, the Frenchman headed to the bright lights of Turin to make his name at Juventus.

Fast forward eight years and it seems the 27-year-old Pogba is edging closer towards retracing his own footsteps in an attempt to relaunch his career.

Manchester United star Paul Pogba is a “top target” for Juventus in 2021, according to journalist Carlo Garganese.

Serie A champions Juve have already begun talks with Pogba’s agent Mino Raiola, and a deal could be done as soon as January.

If an agreement cannot be reached in January, the player United paid £89million for four years ago could be set for a Serie A return in the off-season.