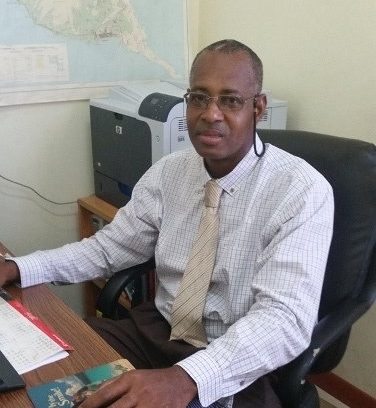 Basseterre, St. Kitts, September 22, 2022 (SKNIS):  Director in the Department of Statistics, Carlton Phipps said that safety and confidentiality are priority concerns for everyone involved in the 2021 Population and Housing Census, and as such the data collected will not be shared.

“The information that we collect is strictly confidential. The persons that we employ to assist us out in the field took an Oath of Secrecy not to the department, but before the Magistrate at the Court,” said Mr. Phipps during an interview with the St. Kitts and Nevis Information Service (SKNIS) on Wednesday, September 21. “We want to assure everyone that the information that we collect is important to policy and decision-making. We want to also assure you that this information will remain strictly confidential and will only be used at an aggregate level in terms of disseminating information about the entire population and not specific to anyone,” he said.

The director stated that taking the Oath of Secrecy is an important aspect of the Census process because the general public will require the assurance that the information they give will not be disclosed.

Enumerator training is also an extremely important part of primary data collection. As such, enumerators who go out into the field to conduct the household interviews for the 2021 Population and Housing Census are continuously trained. The training is critical and enumerators learn ways to conduct interviews, the questions to be asked, as well as how to utilize the tools needed to conduct the interview – the tablets, map and visitation records.

Director Phipps noted that the information collected will be extremely important for all sectors to create a better standard of living for persons in St. Kitts and Nevis. He said that everyone is important, everyone counts in the Census and encouraged the general public to actively participate.