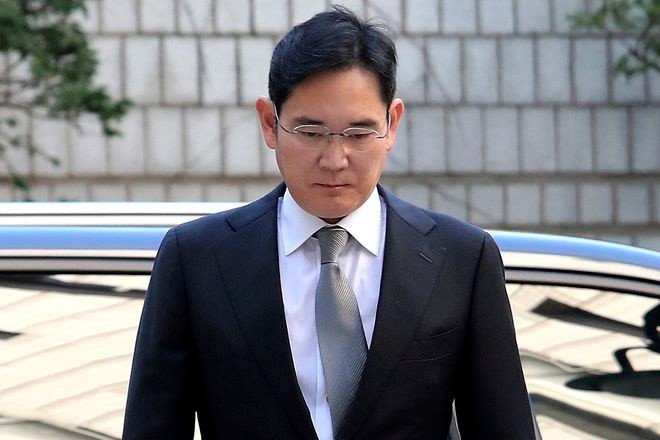 “The decision to grant Samsung Electronics vice chairman Jay Y. Lee parole was the result of a comprehensive review of various factors such as public sentiment and good behavior during detention,” the ministry said in a statement on Monday.

Convicted of bribing a friend of former President Park Geun-hye, Lee, 53, has served 18 months of a revised 30 month sentence. He initially served one year of a five-year sentence from August 2017 which was later suspended. That court decision was then overturned and while the sentence was shortened, he was sent back to jail in January this year.