Samuel E. Wright, the Voice of Sebastian the Crab in ‘The Little Mermaid,’ Dies Aged 74 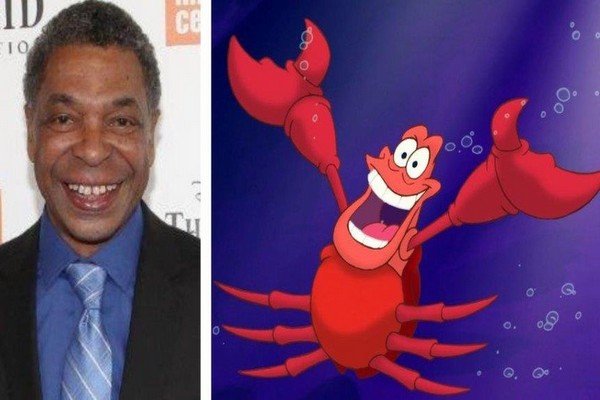 (CNN) Samuel E. Wright, the actor who voiced Sebastian the crab in Disney’s “The Little Mermaid” and sang the film’s Oscar-winning song “Under the Sea,” has died aged 74.

Wright’s role as a Jamaican crab and adviser to King Triton in the much-loved 1989 Disney film marked the high point of his lengthy career in cinema, television and theater.

His death was confirmed by the town of Montgomery, New York, where Wright had founded a cultural center with his family. His daughter also confirmed his death to The Hollywood Reporter, describing her father as “the brightest light.”

“On top of his passion for the arts and his love for his family, Sam was most known for walking into a room and simply providing PURE JOY to those he interacted with,” the town wrote on its Facebook page.