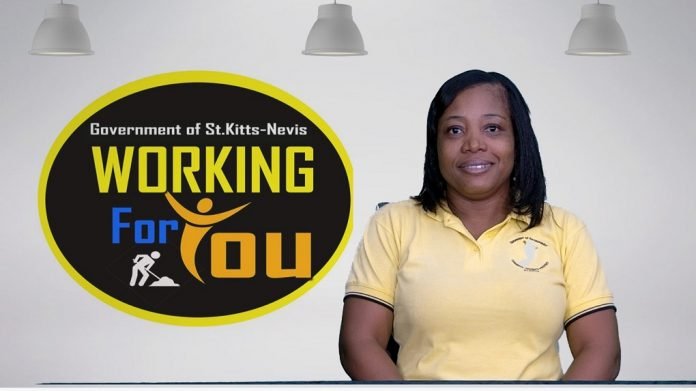 Basseterre, St. Kitts (SKNIS): Cheryl Jeffers, Conservation Officer in the Department of Environment said that sand mining in St. Kitts is not sustainable and continues to be a significant challenge posing major environmental impacts because truckers are not adhering to the requirements and standards.

During her December 02 appearance on ‘Working for You,’ Ms. Jeffers said outside of landslides and land slippage, the rate at which sand builds back up is a major issue, hence the reason they are appealing to the truckers to adhere to the rules.

“It takes years to build up but the rate of the removal of it is much faster than it begins to build back up,” she said, noting that it is not sustainably managed at the moment “perhaps for the most part because the truckers are not adhering to the requirements and standards. There is a process in place, but we have had challenges with the truckers adhering to the policies that are in place.”

Ms. Jeffers said sand mining is by far one of the greatest environmental challenges of the Ministry of Environment. However, she said a task force has been implemented to look into the issue.

“It requires collaboration between the Department of Environment and Public Works to manage the control of sand mining. So, there is a system in place but one of the challenges that we have had is that most of the truckers would mine sand outside of the regular hours,” said Ms. Jeffers.

She noted that the department continues to play its part in bringing to light the many dangers sand mining causes.

“Outside of that [the task force], we have been putting documentation together to show, that while we have the sand now, in a few years or maybe even less, no more sand will be there for construction,” said the conservation officer. “We may have to start to consider the importation of sand and that would have some serious rippling effects, particularly as it relates to finances because it may be much more expensive in terms of cost and it boils back down to the average man.”

The conservation officer used the opportunity and appealed to persons to contact the office at 466-8535 if they observe sand mining taking place because a case, cannot be taken to court if not enough or proper evidence is not there to support the claims or situation.

“We are imploring all the communities and residents to help us to help each other. If you recognize something is taking place within the environment that is not conducive towards sustainability, call us, and we will respond according,” Ms. Jeffers stated.

She added that Nevis has banned sand mining for many years and reiterated that it continues to be a challenge for St. Kitts.

WhatsApp
Facebook
Twitter
Linkedin
Email
Print
Previous article
Brexit Trade Talks At ‘Very Difficult Point’ Says No 10 As France Threatens Veto
Next article
EUA Granted in the United Kingdom for the Use of a COVID-19 Vaccine; Caribbean Expected to Get Vaccine by March 2021