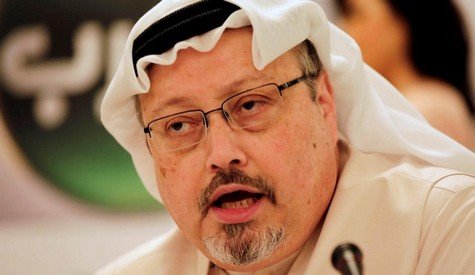 A court handed 20-year sentences to five people charged in the murder case, and three others were sentenced to between seven to 10 years, it said.

“Five of the convicts were given 20 years in prison and another three were jailed for 7-10 years,” the official Saudi Press Agency said, citing the public prosecution service.

The final court verdict comes after Khashoggi’s sons said in May they had “pardoned” the killers.

Khashoggi went missing on October 2, 2018, while visiting the Saudi consulate in Istanbul. Turkish authorities later revealed he was murdered inside the consulate by a Saudi hit squad.

Khashoggi’s body, believed to have been dismembered, has not been found.