SCASPA announces new Board of Directors 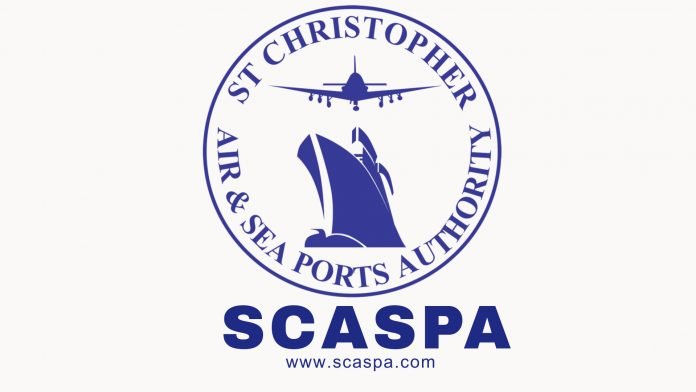 St. Kitts and Nevis (WINN): The St. Christopher Air and Sea Ports Authority (SCASPA) has officially announced its new Board of Directors who have consented to serve on the Authority’s Board.

SCASPA in a press release said the “Board of Directors is set to provide further diversity within the Authority with Gary DaSilva serving as Chairman of the Board and Charmaine Heyliger appointed with duties of Director and Secretary to the Board. Other members of the newly formed Board are namely, Jermaine Lake, Natasha Daniel, Deeno Cumberbatch, Junior Serrant, Austin Julius, and returning board member Orrin Hughes.

The previous Board of Directors which was appointed on July 01, 2020, was Damion Hobson as Chairman while Shermel Drew served as secretary of the board. The other board members were Ms. Shirley Julius, Ms. Shannon Hawley, Ms. Cassandra Matthew, Mr. Raphael Rodney, Mr. Bernard Greaux, and Mr. Greg Gilpin –Payne.

The new Board was appointed in accordance with section 4, subsection of the St. Christopher Air & Sea Ports Authority (SCASPA) Act Cap 8.07, which provides for the appointment of members to the SCASPA Board

In May 2022, Minister with responsibility for SCASPA Hon. Wendy Phipps announced the reshuffling of SCASPA’s Board due to reported financial discrepancies and alleged conflicts of interest. Minister Phipps said there would be three new members who would serve along with others whose tenure will continue.