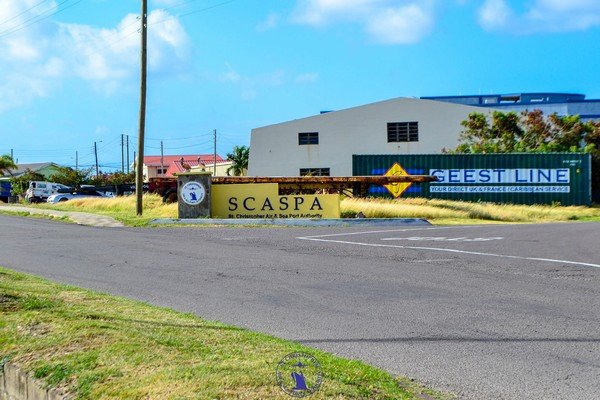 St. Kitts and Nevis (WINN): The St. Christopher Air and Sea Ports Authority (SCASPA) has put on hold its decision to require people using the air and seaports on St Kitts to be vaccinated, according to a press release issued Thursday afternoon (June 3).

SCASPA had published a notice on Wednesday, May 26, advising that the measure would take effect from June 1, 2021.

That notice sparked heated exchanges on social media and when questioned about it, Attorney General Vincent Byron declared that the notice was inadvertently published and Cabinet would meet on Monday, May 31 to rule on the matter.

A question on the Cabinet’s decision was ignored on Tuesday, June 1 at the National Emergency Operations Centre media briefing.

“The cabinet has not endorsed that policy and that has been communicated to SCASPA. The Attorney General will develop a policy from which all entities will get their guidance. All state corporations will use that guidance, ” Dr. Harris responded.

Minister of Transport and Ports, the Hon. Lindsay Grant in response to the same question offered this explanation.

“The matter pertaining to SCASPA and its vaccination policy was posited to the staff in excess of two months ago. At that meeting, the staff knew that on June 1st, certain requirements were going to be put in place. As far as I can recall, the only push back at the staff level was to whether or not when they were going to do the RT PCR test, who was going to be responsible for the payment thereof. SCASPA is run by a board of which I am not a part.”

A press release from SCASPA Thursday afternoon (June 3), after the press conference, stated it “is currently undertaking a careful review of its overall COVID-19 policies and will be presenting a final position on the way forward, in coming days. Paramount in our efforts will be the health and safety of all employees, and users of our air and seaports “.