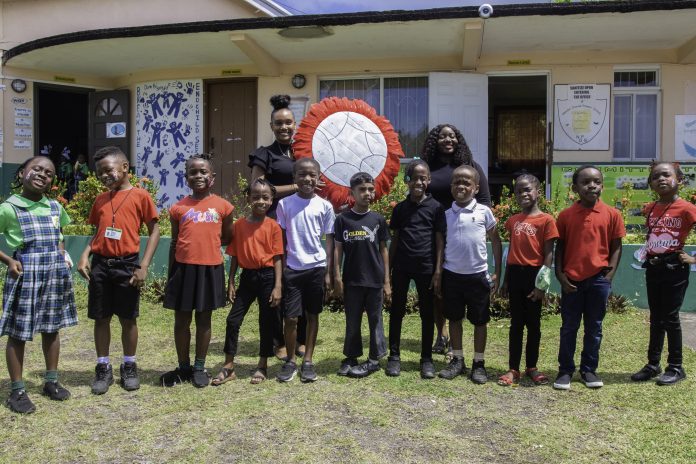 (Press Release) Basseterre, St. Kitts: Schools across St. Kitts commemorated Commonwealth Day with a series of activities on Monday, March 14, 2022. Both the Dieppe Bay and Newton Ground Primary Schools held a mini educational concert about this day under the universal theme “Delivering a Common Future.”

The Principal of the Dieppe Bay Primary School, Mrs. Valarie Richardson-Mason explained that her school focused on the African countries so as to debunk the myths and stereotypes that children have about the African continent. The Newton Ground Primary School shed light on selected countries from the various hemispheres in the Commonwealth of Nations.

These educational activities serve to remind students of the shared values, goals and rich cultural diversity of the Commonwealth of Nations. Commonwealth Day is celebrated annually on the second Monday in March.