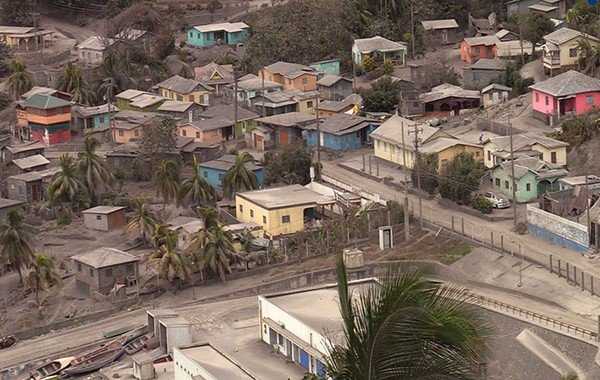 (iWitness News) The time has come for St. Vincent and the Grenadines to pay closer attention to the construction of homes in the volcano Red Zone.

This was the suggestion by Geologist Richard Robertson, one of the scientists who have been monitoring La Soufriere since it began erupting last December.

Robertson, noting that he was speaking in a personal capacity on NBC Radio last Friday, gave his views on the approach that should be taken to construction and living in the Red Zone.

His comments came as Prime Minister Ralph Gonsalves noted on the same radio programme, that many poorer persons build their home “vai-ki-vai, with family labour and friends on the weekend.

“The lady in the family go cook pelau or boileen and men fortify themselves with some spirit from Mt Bentick,” the prime minister said, referring to strong rum.