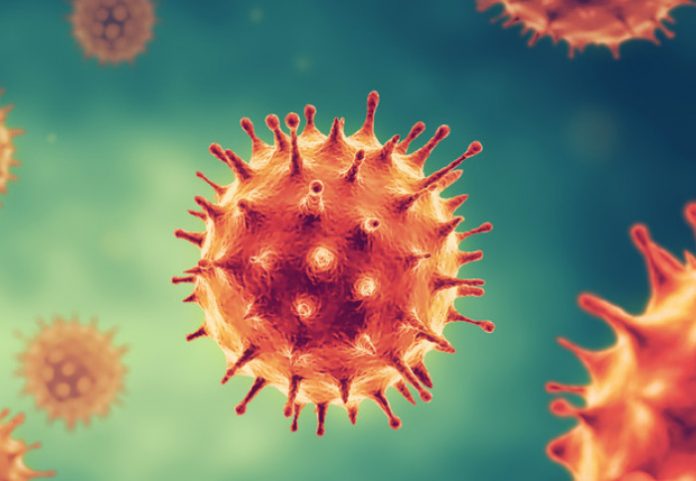 (Sky News) A new COVID-19 variant with an “unusual constellation of mutations” has been identified in Botswana.

At least four strains of the new virus variant have been identified in Sub-Saharan Africa.

The B.1.1.529 variant is likely to have evolved during a “chronic infection of an immunocompromised person, possible in an untreated HIV/AIDS patient”, one expert said.

Director of UCL Genetics Institute, Professor Francois Balloux, said: “B.1.1.529 is a new lineage that has been found in Botswana that carries an unusual constellation of mutations.

“It is difficult to know what to make of the carriage of both P681H and N679K. It is a combination we see only exceptionally rarely.

“I suspect it is generally not ‘stable’, but it might be so, in combination with other mutations/deletions.”

He added the variant “may be present in other parts of Africa”.

“It is difficult to predict how transmissible it may be at this stage,” he said.

“For the time being, it should be closely monitored and analysed, but there is no reason to get overly concerned, unless it starts going up in frequency in the near future.”