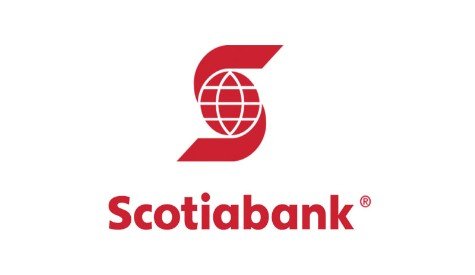 OTTAWA, Canada (CMC) — The Bank of Nova Scotia says it has reached a deal to sell its operations in Antigua and Barbuda to a local bank, ending a standoff with the Antigua and Barbuda government that had insisted that a local entity be given priority in the sale.

Scotiabank, which has two branches and fewer than 75 staff in the island, said that the operations will be sold to the locally based Eastern Caribbean Amalgamated Bank Ltd (ECAB).

In a statement, Scotiabank said that it “acknowledges the government of Antigua and Barbuda’s support for this transaction,” and will work with regulators to get approval.

The sale resolves a stalemate with the government of Prime Minister Gaston Browne that had dragged on for nearly two years.

In November 2018, the Trinidad-based Republic Financial Holding Limited (RFHL) announced in a statement, that it was seeking to acquire the Scotiabank operations in Guyana, St Maarten, Anguilla, Antigua and Barbuda, Dominica, Grenada, St Kitts and Nevis, St Lucia, and St Vincent and the Grenadines.

The RFHL statement said, at the time, that the purchase price was US$123 million, which represents a US$25-million consideration for total shareholding of Scotiabank Anguilla Limited, and a premium of US$98 million over net asset value for operations in the remaining eight countries.

Antigua and Barbuda and Guyana had initially expressed reservations about the proposed acquisition, with St John’s indicating that it would not be issuing a vesting order to facilitate the move.

In August, 2019, Scotiabank warned in a letter that it might consider options that could include closing its branches in Antigua and Barbuda. Three days later, Browne replied with a sharply worded letter that accused Scotiabank of showing “blatant disregard” for his country’s laws.

“The notion that Scotiabank would close its branch is not likely, and the vesting order appears in the legislation of every Caribbean (and other) nations, because banking is unlike other businesses. The bank is the guardian of the assets of the people of the country, where it is found; the bank owns very little assets of its own. The price, which it commands, is a premium and not the result of the asset-value that a supermarket or a laundry would control,” the Antigua and Barbuda government said in a statement then.

Browne has, in the past, argued that Scotiabank — present in Antigua since 1961 — must first offer its Antigua Branch assets for sale to a consortium of local banks and the government.

Ultimately, Scotiabank sold its businesses in seven of the nine countries to Republic Financial Holdings.