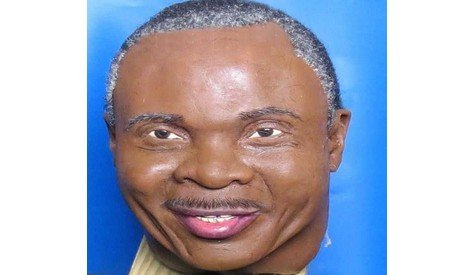 (Trinidad Guardian) Trinidad picong and artistic sensitivities collided when a photograph of the new wax statue of the Calypso King of the World, Slinger “The Mighty Sparrow” Francisco, unveiled in Barbados last week was shared on social media yesterday.

For Trinidadians, it was yet another example of an unattractive attempt at creating a statue of Francisco. Jokes and the memes lampooning the statue were soon shared widely online. But for the sculptor Arturo Edward, there’s nothing funny about jabs at his art.

Edward, who created the statue for the Caribbean Wax Museum, who unveiled the statue in tribute to Sparrow’s contribution to the region through his music last week, was not amused. He responded to several comments under one Facebook post with the following stock response, “When a face is in (top-down) shadow and faded, it could be that of anybody’s.”