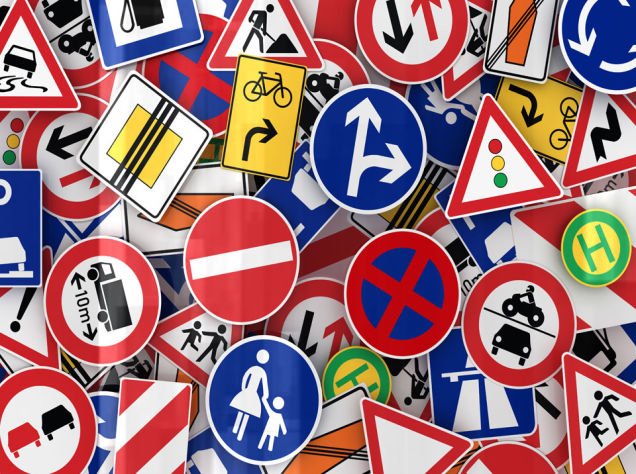 St. Kitts and Nevis (WINN): Attorney General, Hon. Garth Wilkin held a meeting with the Commissioner of Police Mr Hilroy Brandy, as well as senior police officers in the Traffic Department of the Royal St. Christopher and Nevis Police Force to discuss measures that will improve traffic flow and the safety of all motorists and pedestrians in St. Kitts and Nevis.

In a statement on social media, the Attorney General, the Chambers will draft a new traffic ticketing law. This law, he said “ will include demerit points whereby a person can lose his or her driver’s licence by accumulating a certain number of demerit points. This will deter reckless driving, especially by persons who make their living driving.”

Wilkin further explained, “ This proposed law will also seek to  streamline the traffic ticket payment system by making non-payment a restriction on future vehicle and driver’s licensing, which will reduce the current backlog of traffic cases within the Magistrate’s Court system.”

Decisions were also made on the installation of improved signage at roundabouts and traffic lights, allowing citizens and visitors increased awareness of the lawful use of the various traffic symbols. A decision was also made to install additional speed bumps, as a speed deterrent

In addition, the Attorney General said the relocation of the Traffic Department was discussed. He said, “ We have agreed to advocate for the relocation of the Traffic Department  to a more spacious  and convenient home which can accommodate vehicle registration, licensing and insurance in one location, thereby eliminating the need for persons to travel to various offices throughout Basseterre to process vehicle sales and registration.”

According to Wilkin, the overall consensus is that curbing societal criminality begins with deterring petty offences like traffic infractions.

Meanwhile, social media commenters have shared varying suggestions in relation to the contents of the meeting.

One individual suggested, “You guys should also consider defensive driving sessions for persons who would have accumulated a number of traffic offences.”

Several commenters made requests for cameras to be installed by traffic lights, sharing stories of motorists running the stop lights and not allowing pedestrians to cross the street when the indication is given. A woman, in particular, suggested, “I would like to recommend cameras at the traffic lights which would take a picture of you running the light and will simply mail you your ticket for settlement. She added, “Traffic court can be evenings, weekends and virtually if there are objections filed. The police also need resources and/ or networks to produce and air infomercials about traffic rules, laws etc.”

Additional suggestions include more parking spaces in town and urban communities, two main branches of the Traffic Department (town and rural), removal of traffic lights in some areas of Basseterre, review of speed limits, additional training for traffic wardens and body cams for police.