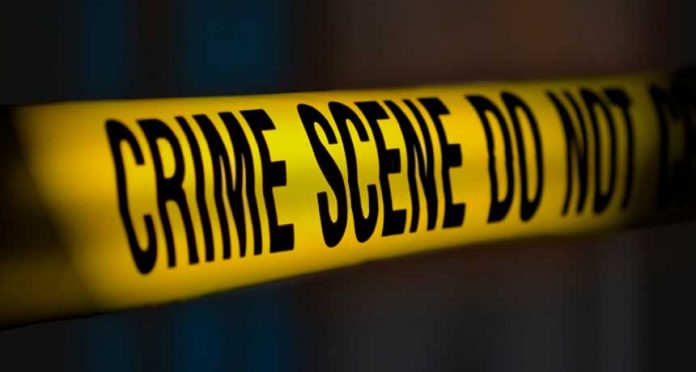 St. Kitts and Nevis (WINN): Two men were murdered in a shooting in Nevis on Friday night.

WINN understands that Shaheem Farrell, 21, and Xavia Howell, 23, were ambushed after 10 p.m. by masked gunmen on Pinney’s Beach.

Police told WINN that they received reports of the incident after 10 p.m. and upon arrival at the scene, the motionless bodies of the young men were discovered.

Investigations so far have revealed that Farrell and Howell were reportedly sitting on a bench outside a popular restaurant when they were sprayed with a hail of bullets.

Prayers and condolences to the family came pouring in early Saturday morning by people throughout the island of Nevis including public officials.

Premier Mark Brantley wrote on his Facebook page “I am heartbroken that our beloved island has again been hit by senseless violence. My heartfelt condolences to the families and friends that today are mourning. I pray that those who know something will cooperate fully with the Police to ensure that justice is swift and certain.

Dr. Janice Daniel-Hodge, leader of the opposition, also expressed condolences in a Facebook post this morning. She said “I am deeply saddened to learn that we have lost two of our youths in one night.

I deeply sympathize with both families who must be so heartbroken and devastated by the sudden loss of their loved ones. As an island, and as a country, we must be alarmed at the stubbornness of gun violence that creates such agony for all of us.”.