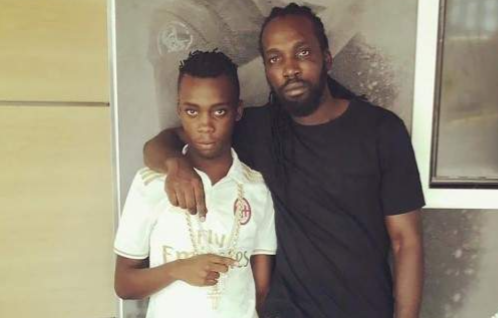 (Jamaica Observer) Concerns by defence attorneys over “fresh” details contained in a victim impact statement from the father of the man allegedly murdered by Dantay Brooks — son of dancehall artiste Mavado — and co-accused Andre Hinds yesterday interrupted the planned sentencing of the two.

Brooks and Hinds were in January this year found guilty of the 2018 murder of Lorenzo “Israel” Thomas in Cassava Piece, St Andrew, as well as arson.

The two — who were tried before Supreme Court Judge Justice Leighton Pusey for the murder of Thomas, who was shot on June 5, 2018 and his body burnt beyond recognition after his house was set alight — were to be sentenced yesterday.

However, defence attorneys representing the men questioned the legality of the victim impact statement as it related to that particular case and also expressed concern that the statement contained some material which may imply other illegal acts by the defendants which would place them in an unfair position since they would be unable to challenge, as it comes after the trial. They further argued that “new assertions” made in the statement had the possibility to influence the sentence handed down eventually.