Serena Locks Down to Beat Potapova and Reach Fourth Round 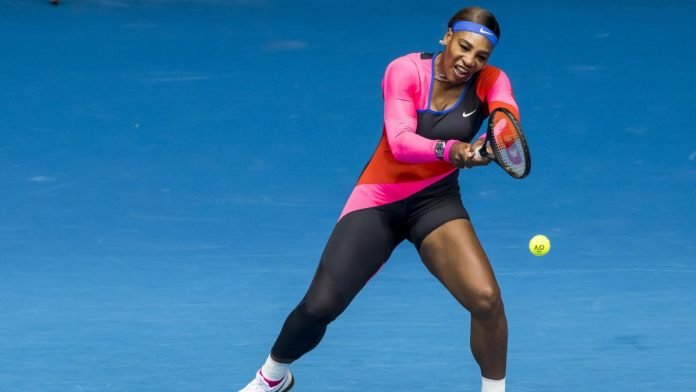 MELBOURNE (Reuters) – As news broke on Friday that Melbourne would head into a snap lockdown to contain an outbreak of COVID-19, Serena Williams was already on court at the Australian Open playing potentially her last match in front of crowds at the tournament.

It was a distraction neither Williams nor her opponent Anastasia Potapova would have wanted before their third round match at a Grand Slam that has been on high alert since it started on Monday.

Williams completed a 7-6(5) 6-2 win in the sunshine at Rod Laver Arena then gushed about her daughter Olympia learning tennis in the on-court interview, drawing cheers from fans.

“Actually, I didn’t know at all until the match was over. I think it’s good that I didn’t know,” Williams later told reporters.

“It’s rough. It’s going to be a rough few days for I think everyone. But we’ll hopefully get through it.”