Serena Williams pulls out of US Open, citing torn hamstring 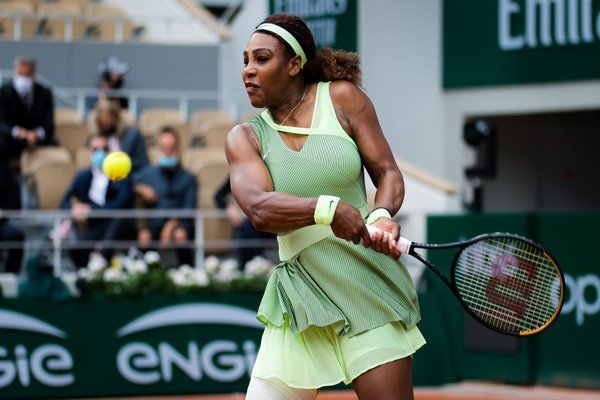 (AP) Serena Williams added herself to the list of big-name withdrawals from the U.S. Open on Wednesday, pulling out of the year’s last Grand Slam tournament because of a torn hamstring.

Williams hasn’t competed since injuring her right leg in the first set of her first-round match at Wimbledon in late June.

The American, who turns 40 next month, announced her decision to sit out the U.S. Open via a social media post. She joins Roger Federer and Rafael Nadal in sitting out the competition in Flushing Meadows, where play begins next Monday, raising questions about what the future of tennis might look like without them. The draw for the tournament is Thursday.

This will be the first major tournament since 1997 without any of Williams, Federer or Nadal in the singles brackets. Williams made her Grand Slam debut at the 1998 Australian Open; Federer made his the following year; Nadal in 2003.