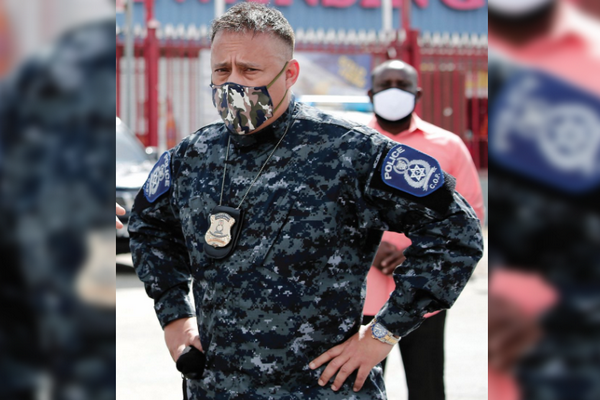 Guardian Media was reliably informed that the legal teams for both parties were locked in negotiations over the finer details of the agreement up to late yesterday.

However, legal sources said that as part of the settlement, the suspension against Griffith, issued by the commission last Friday, will be lifted and Griffith will withdraw his ongoing lawsuit over the decision.

Despite this, legal sources said that Griffith’s return to the post will be short-lived, as he has agreed to resign in order to correct a legal error committed by the commission when it granted him the acting appointment after his three-year stint in the post ended in mid-August.