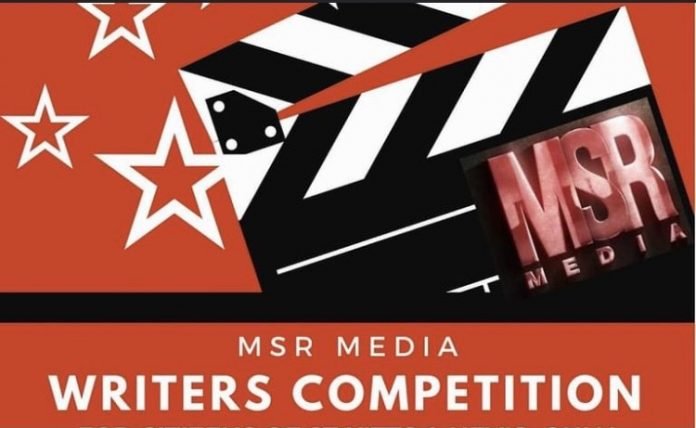 The finalists are Richard James Galloway with the story Jumbie (Babaloo), Oyehmi Begho who wrote My Dearly Beloved Julie, Nikki Bussue with a story entitled The Wallflower, Ellah Powell with Where are the Children and Raul Carter with The Chameleon.  In addition, Jennifer Harding-Marlin submitted a story entitled Swimming with Christena, and Earlene Maynard with Dark Clouds Do Have Silver Linings. All finalists will be interviewed by MSR Media SKN Producer- Philippe Martinez. The best idea for a short film will be fully funded and produced by MSR Media.

In the month of May, MSR Media issued a flyer encouraging individuals in the Federation to enter their submissions for the writer’s competition. Each writer was asked to present a synopsis with a maximum of 1 ½ page in PDF format.

MSR Media is a boutique film and television production company headquartered in the United States of America and St Kitts and Nevis. Some of the company’s latest projects that have been filmed in St Kitts and Nevis include Christmas in the Caribbean, Us or Them, A Week in Paradise and One Year Off.