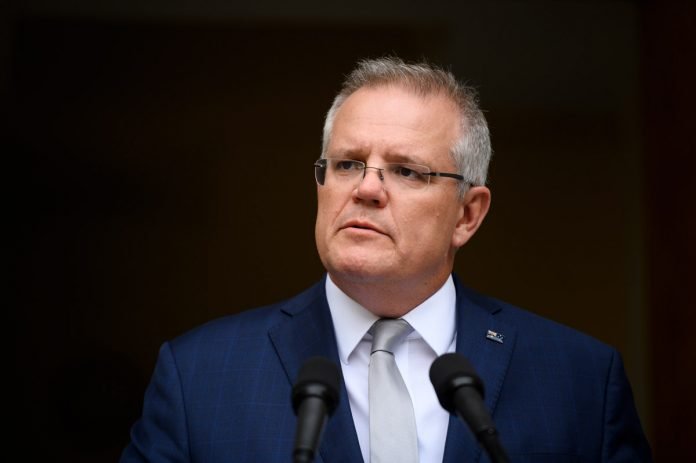 Speaking to reporters on Tuesday, Morrison – who is already under pressure for his handling of sexual assault allegations involving members of his staff – called the behaviour “absolutely shameful” and pledged to do more to attract women to politics.

His comments came hours after The Australian newspaper and Channel 10 reported that several staff had set up a Facebook Messenger group that enabled them to share images and video of sex acts performed in the Parliament House.

The videos and photos were leaked by a whistleblower, who told the news outlets that government staff and legislators often used a Parliament House prayer room to have sex, and alleged that sex workers had been brought into the building “for the pleasure of coalition MPs”.