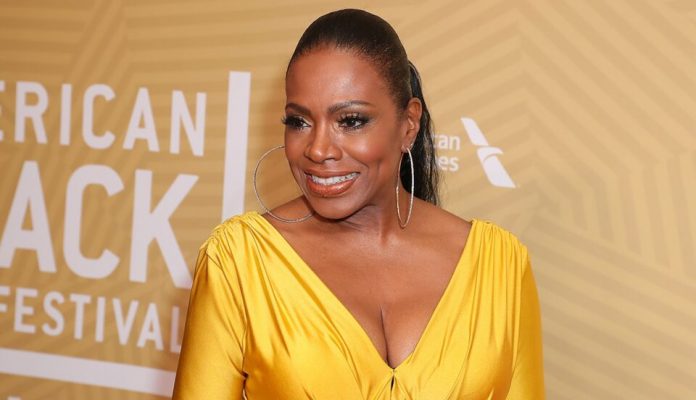 Ralph was one of ten recipients awarded with the nation’s fifth-highest honour, the Order of Jamaica (OJ), which is bestowed on citizens of outstanding distinction.